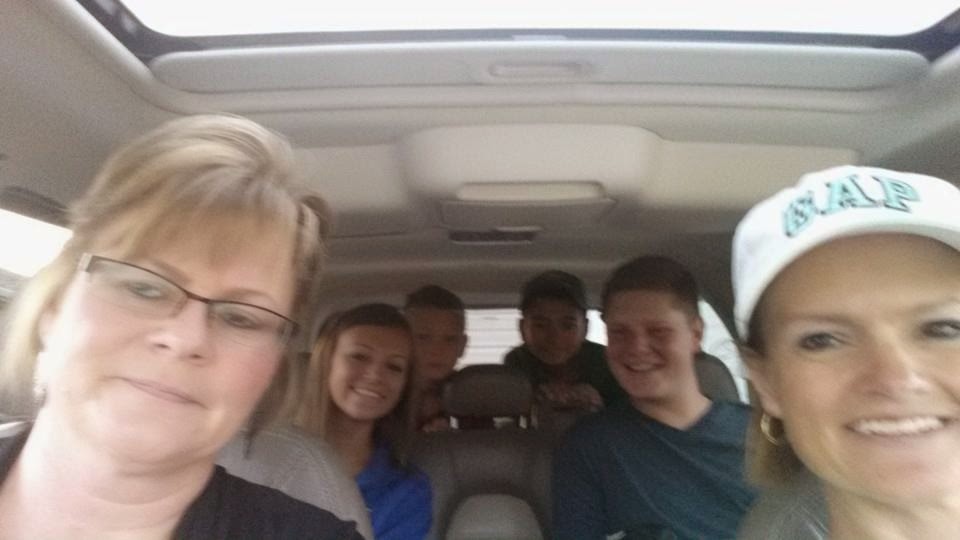 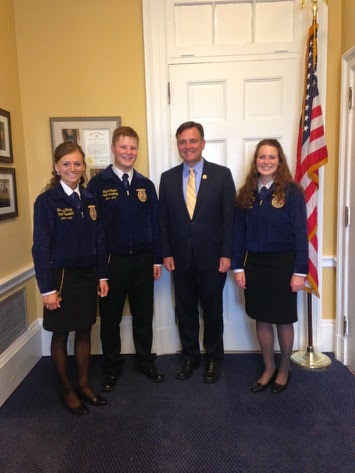 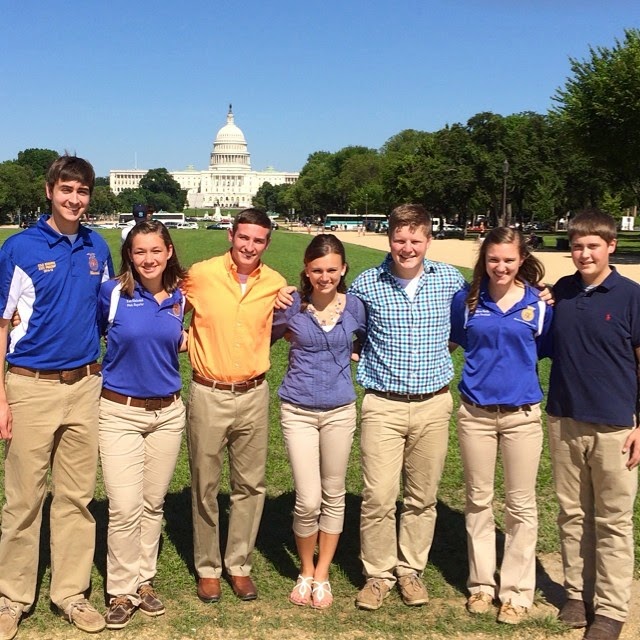 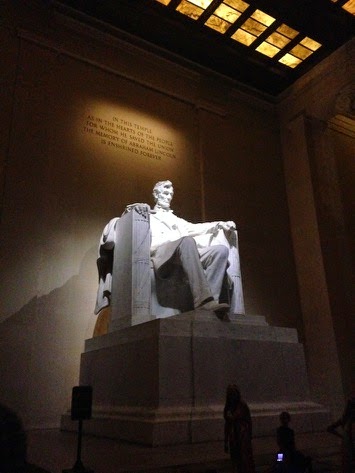 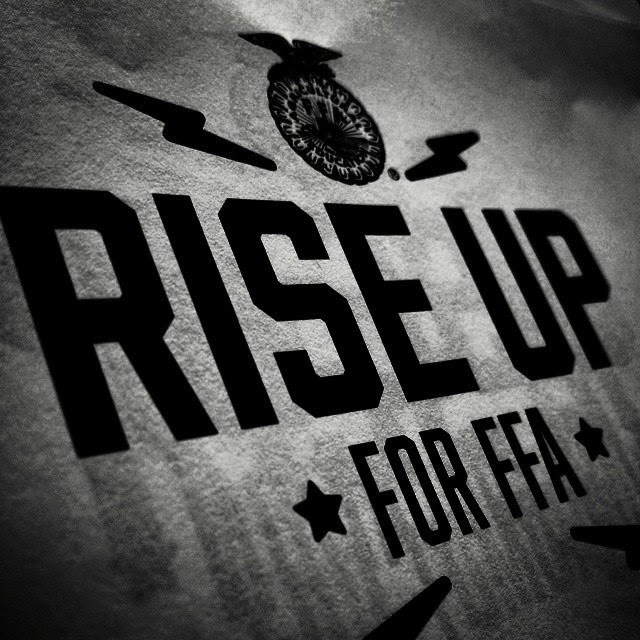 Enjoying Every Moment and Making Every Day Count

Good morning Indiana FFA! Today is a beautiful day! As I sit here in the office, I cannot help but feel blessed to have woken up this morning with the opportunity to make today a great day! Each day is a gift and that is why it is called the present! Let's make every single day count!

Like the State Northern Region Vice President, Miss Lindsey O'Hara stated previously on a blog she submitted, the National Leadership Conference for State Officers in Springfield, Illinois was two weeks ago. It was a blast! We attended the conference with state officers from Illinois, Wisconsin, and Missouri! We all had a great time and we cannot wait to see our friends that we met at NLCSO throughout the year!

Here lately around the state officer house, we have been very busy! Last week was Summer Challenge! I am pretty sure I can speak for everyone when I say that we all had a blast! Whether we were swimming in the lake and sliding down the slide, or maybe we were shooting some hoops on the basketball court or even serving it up on the volleyball court, there was never a dull moment during camp. Members had the opportunity to utilize the new ropes course that were just installed not too long ago as well! The National Western Region Vice President, all the way from the state of Oregon, Mr. Jason Wetzler joined us during camp and he shared some of his memorable childhood experiences and some lessons that his grandma taught him growing up. Thank you to Mr. Wetzler for joining us last week! I would also like to send a huge shout out to Dow AgroSciences for sponsoring Summer Challenge and also to Tobacco Free Johnson County for also sponsoring the camp and canoe trip that the campers thoroughly enjoyed on Wednesday. Sponsors, thank you for making Summer Challenge possible for the members of Indiana FFA. 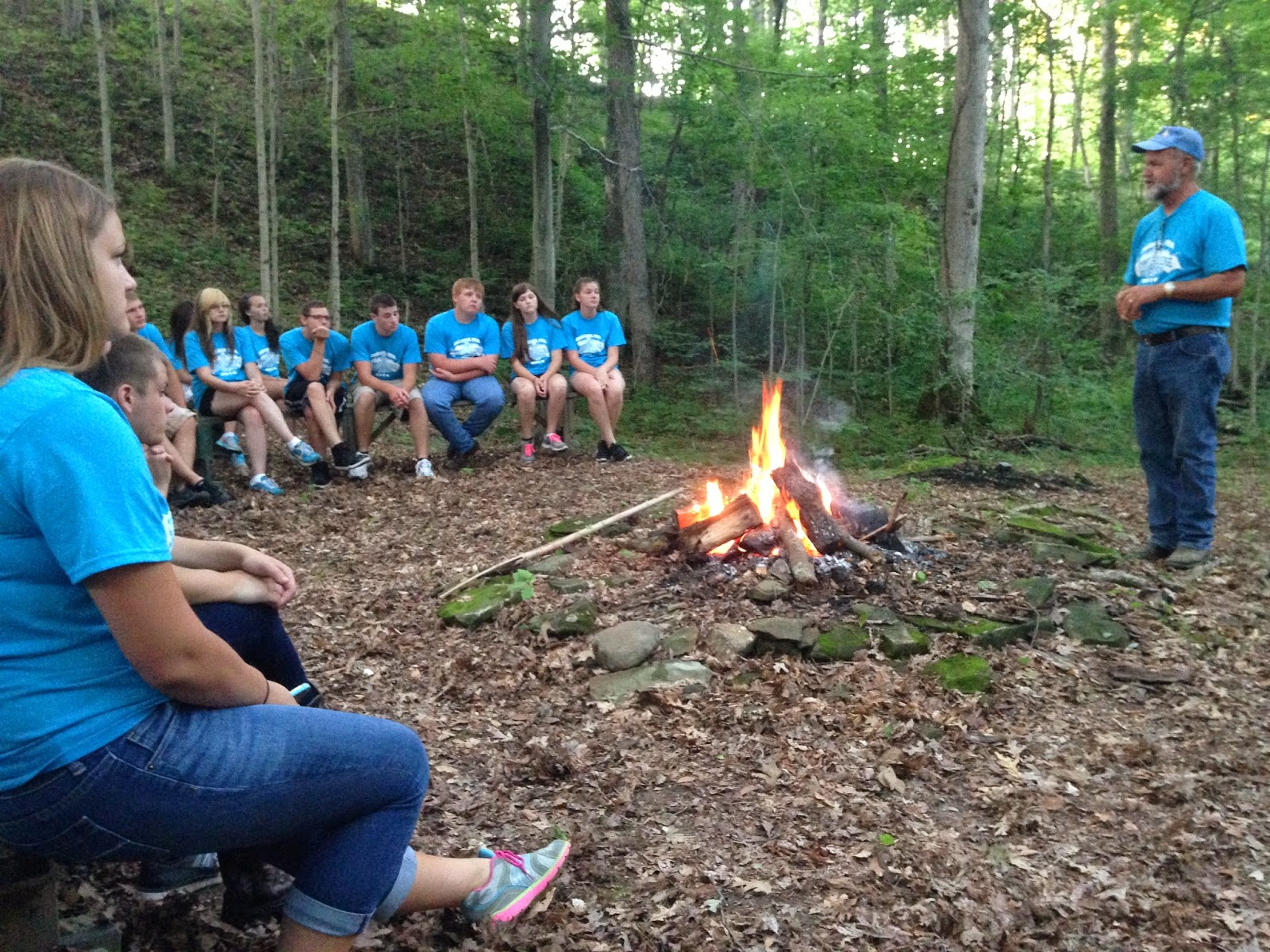 On July 13, the state officer team went to the Johnson County Fair to serve ice cream at the Farm Bureau booth! Also, our very own, former 2013-2014 Indiana FFA State President, Miss Allie Abney was crowned as the 2014 Miss Johnson County Queen! We are so proud of you Allie and I know that you will be a great representative for your county! Have fun with the rest of your week at your county fair and good luck at the State Fair Queen Pageant in January! 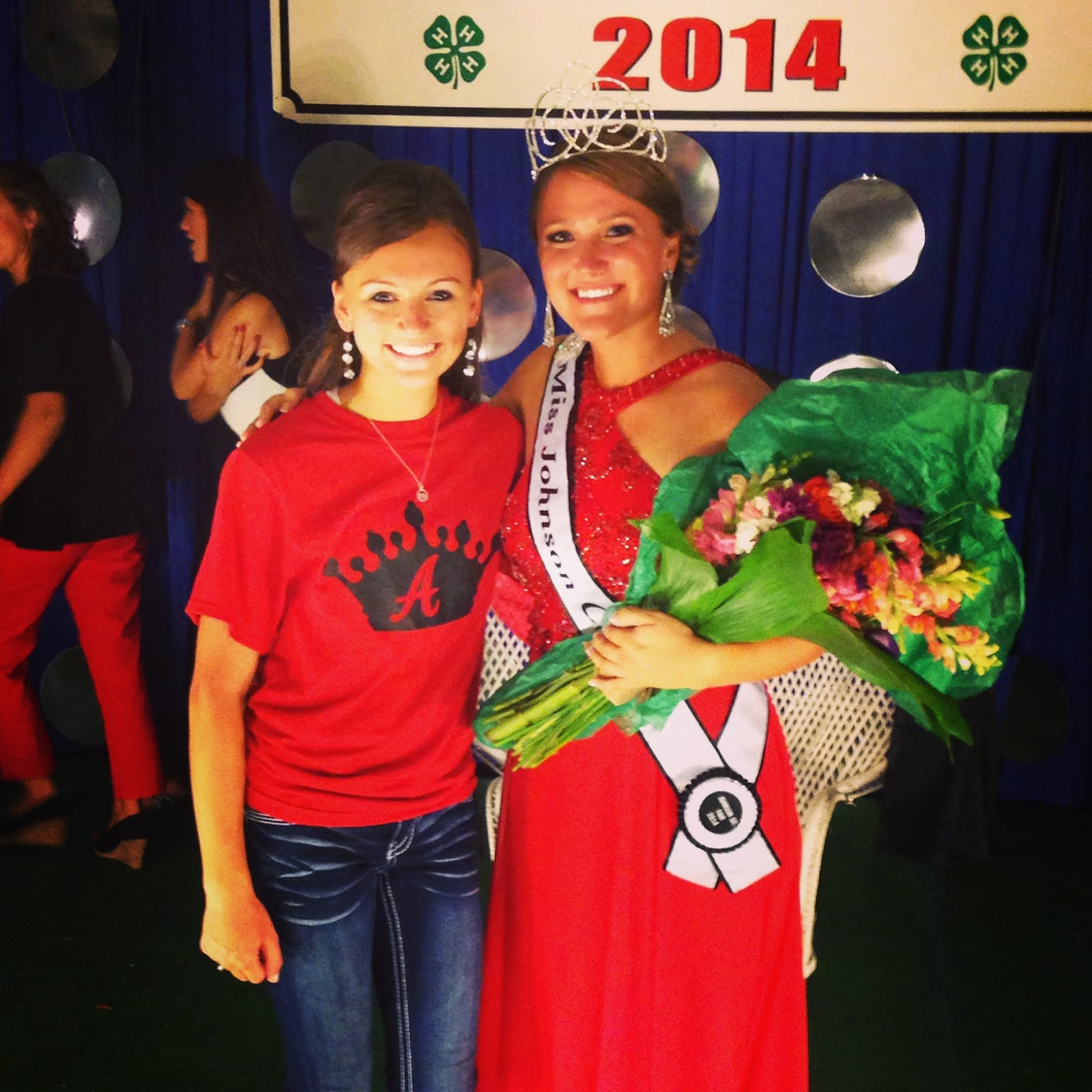 This week has had a great start! Tuesday morning, the 2014-2015 Indiana FFA Executive Committee had the awesome opportunity to visit Elanco in Greenfield, Indiana. The Executive Committee is made up of District Presidents, Section Directors, Band and Chorus Presidents, and State Officers. While at Elanco, the committee members had the opportunity to tour Elanco's facilities and learn about the background of the company. While at Elanco, we all also had Insights training which was a cool program that helped distinguish what style of leadership everyone uses. We all learned that whether we are calm, cool, and collected or even if we are loud and like to take charge of most situations, we are all leaders and we all possess similar leadership traits! Thank you to the staff at Elanco for helping us out on Tuesday and to those who facilitated training! We appreciate your support to our association! Executive Committee training was rapped up yesterday at the Leadership Center with a session lead by Mr. Martin, the Indiana FFA Program Specialist. The committee set goals that they hope to strive for as individuals, as a team, and goals that they hope the state of Indiana will achieve by the end of the year. I cannot wait to get to work with the members of the Executive Committee throughout this year! 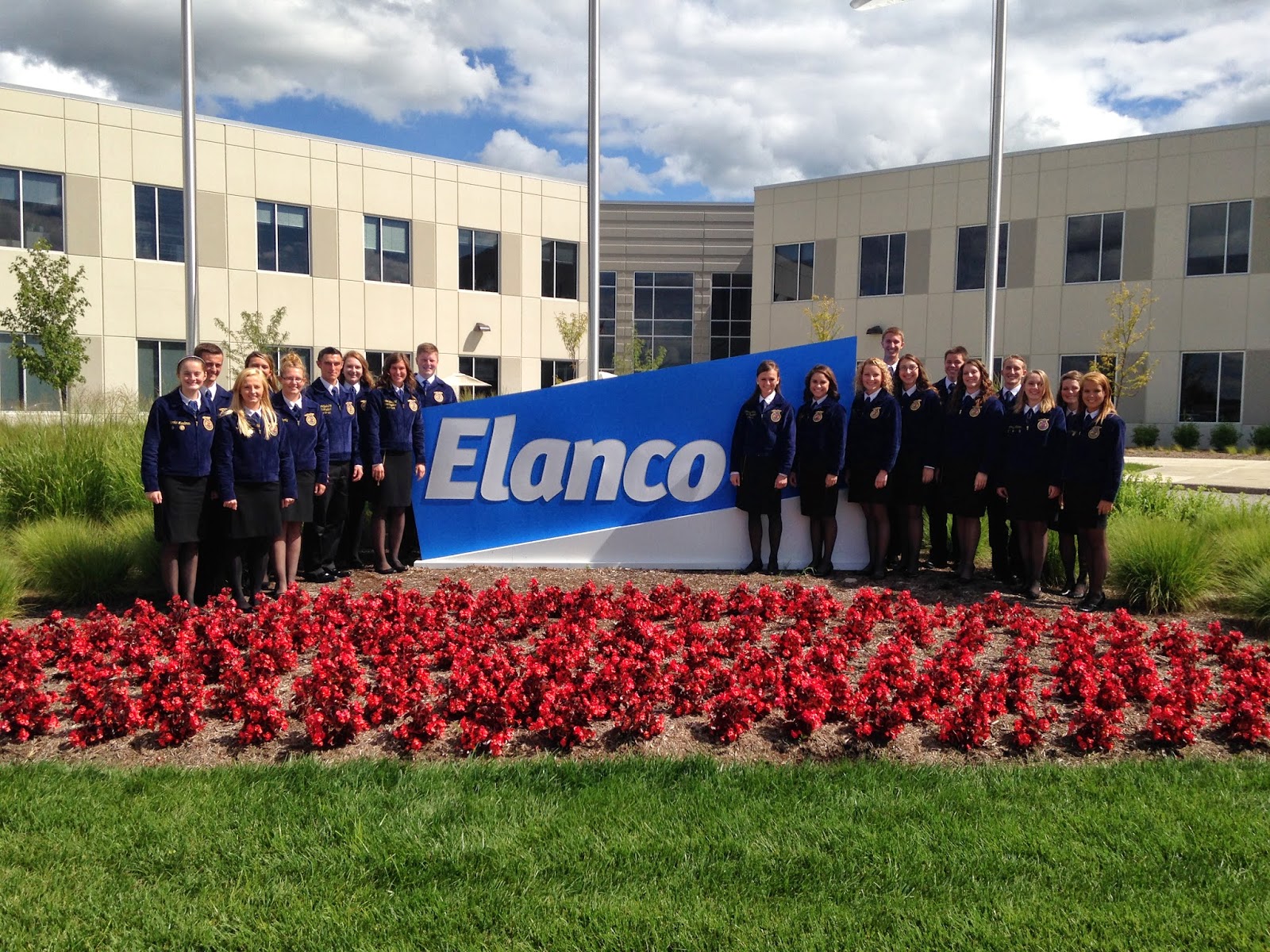 This weekend is our first official weekend home! It will be nice to spend some time with our families! On Monday, State Secretary, Mr. Skylar Clingan and myself will be headed to Washington D.C. for the State President's Conference! We will have the opportunity to meet other state officers from around the U.S. and we will also be voting on proposals that have been made by other states. I personally cannot wait to be a voice for the state of Indiana and to meet other state officers from across our great country!

I still cannot believe that we have officially been in office for four weeks! I feel like we were just voted into office a few days ago! As a team we are so incredibly pumped to see what ways God will use us this year! I cannot wait to meet all of you! Like I said earlier, every day really is a gift so we might as well make the best of it! I know that I will enjoy every single day that I am blessed with this year as I serve our state! I am going to leave you all with a quote. I actually posted this on my Instagram just yesterday. "Once we make the decision to give of ourselves, God will provide the opportunity." I am ready to make every day count and I am pumped up and ready to give of myself and serve Indiana FFA! Make today a great day!