We're All in This Together

My sophomore year of high school was a pretty fun year. I had a bunch of science classes, which I loved, and we put on really fun theater productions that year. We started off with The Lion, the Witch, and the Wardrobe for our Fall play. My mom got to be the assistant director for that show and it was really enjoyable to work with her. Just when I thought the year couldn't get any better, they announced what our Spring musical would be. It was High School Musical! 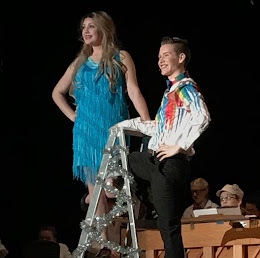 It was every theater kids’ dream! Apparently, it was every high school kids’ dream! We had students flock from all different categories in our school. We had theater kids, jocks who had never been in a show before, kids who never did any other extracurricular activity, and kids in between that auditioned. It was basically High School Musical happening right before our eyes. The cast list was posted and not a single person got cut from the show. It was about to be the coolest show Wawasee High School had ever put on stage. And me? I got to be Ryan Evans.

Rehearsals commenced and the show was well underway. We were on track to have our first performance in March and we were all pretty sure we would have an incredible turnout. Two days before opening night, I got very sick. I missed school, rehearsal, and even parent night! Someone had to fill in for me and I was resting up, hoping that I would be fine by opening night. As if things couldn’t get worse, my mom then told me that our head director, Mrs. Thornburg, was in the hospital the day before opening night. I recovered and made it to the opening performance, still not feeling great. Unfortunately, Mrs. Thornburg didn’t make it to our opening night. She never made it to any of the performances, because she passed away the morning after our opening night. 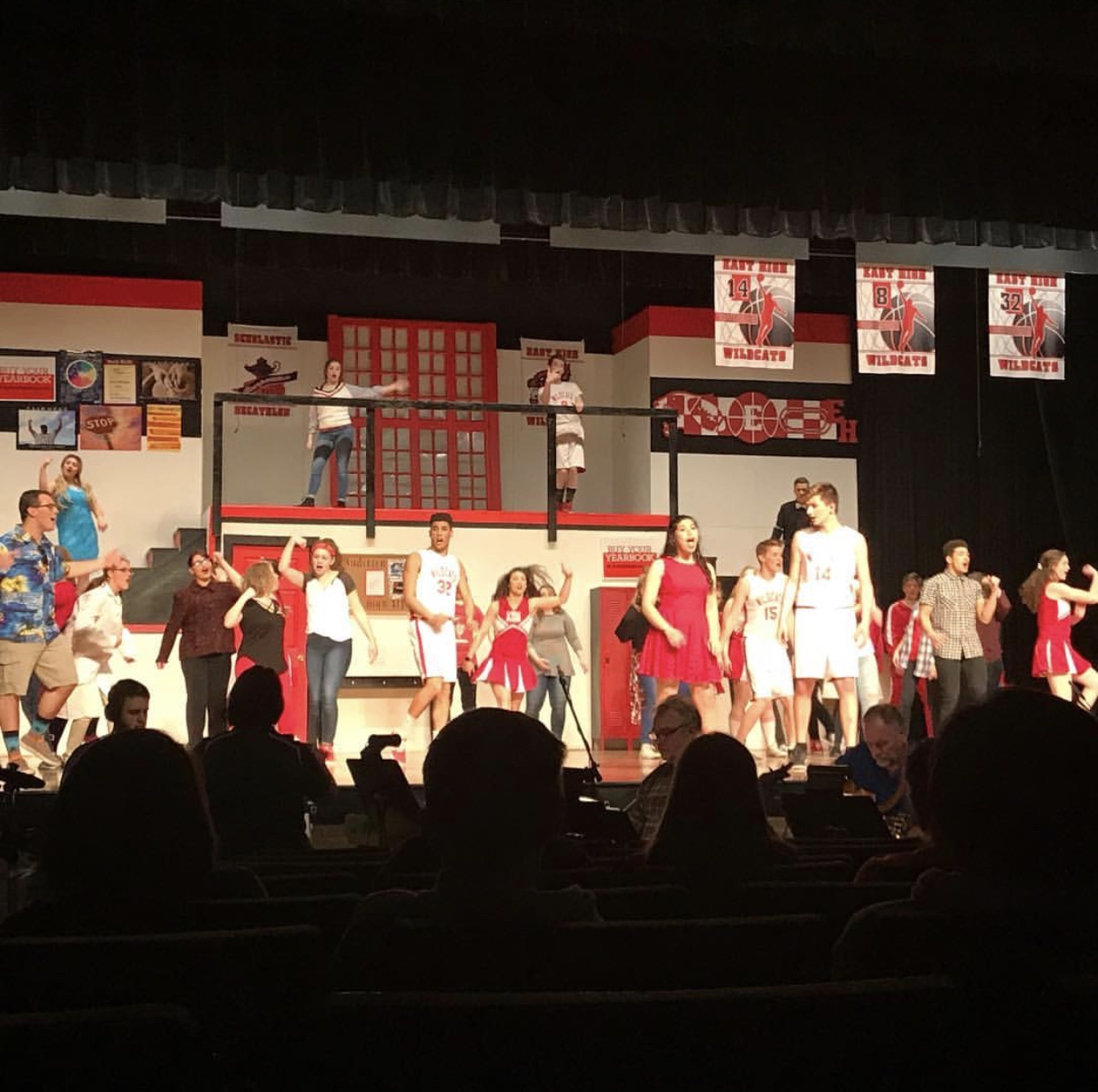 We were all devastated. Our director wouldn’t even get to see the final product of our months of hard work. We had to continue on and do the final two shows, knowing that she would never be in the audience to see them. The community knew what was going on, so they all rallied behind us and our audience was huge. We did a beautiful tribute to her, singing a cut of her favorite song from the show at the end of the performances. There ended up being so much beauty in the midst of tremendous pain. Our production of High School Musical was more than just a simple musical. The key message in High School Musical is that every single person matters and that “we’re all in this together.” It shows that you need to look past yourself and reach out to others. It means reaching out to the quiet kid sitting by themself at lunch. Invite them over, be a friend. I think this is what Mrs. Thornburg would have wanted people to take away from that show. You have a purpose in life, and you are so loved. You are created in the image of God and He loves you more than anyone ever can. And Mrs. Thornburg lived out that love in her life.

Here’s a quote I want to leave you with:

“With one invitation, we can take someone

From outsider to insider

From outcast to beloved member

From unknown neighbor to coffee companion

From wallflower to life-of-the-party

From shortened life expectancy to 80 years of joy.”