A Day of Fun

One of the most interesting things about living in the mid-west is the weather. One day you can be outside in jeans in a t-shirt enjoying 60 degree weather and the next you're snowed in. That's exactly what happened last weekend. The week leading up to it we were getting ready for LDW. Hoping that it wouldn’t be cancelled by the forecasted blizzard. We were able to take walks outside and it was hard to believe that they were already about to cancel our conference. That Wednesday they cancelled the camp and us state officers got ready to hunker down in the house. All Thursday it snowed. Multiple times throughout the day Abby would ask the team if we could go sledding. Each time we told her to wait until it stopped snowing or to wait till tomorrow. Tomorrow came and with it the snow left. It was time to go sledding.

Now if you’ve ever been to the FFA Center then you know that the lake has a dam on the back. On the opposite side of the dam is a big slope into the woods. Many past teams had told us of their own adventures sledding down the back of the dam. We had heard stories of people getting hurt and of the fun they had. Over the years my family has come down to the center in the winter and if it snowed then we would go sledding down the damn. So I knew how much fun we as a team were about to have but the rest were just getting started. There’s something else to note about past teams who have gone sledding. They left behind two different types of sleds. The first are the fast ones. Past teams must have had it down to a science on which sleds were fast because there were a few that flew down the hill. The other type of sled is the rag tag sled. Whatever they could find was used. One such example was what looked like the bucket of a wheelbarrow. It also might have been a cattle waterer but either way it definitely wasn't a sled.

That Friday we spent hour after hour going down the hill. Once we had a path made in the snow the sleds really started to go. I do want to paint a better image of what was happening at the hill. The dam is actually two hills. So you can get speed on the first and then you ramp off the second. At the bottom is a small pond and a creek. You have about 15 feet from the bottom of the hill to water. Also at the bottom of a hill is a catcher. The catcher’s job is to body-slam the sledder so they don’t go into the water.

That Friday was amazing. Not just because of the amazing sledding but because of my team. The entire day we were laughing and having fun. Personally that was the best team bonding that we have had since before Christmas. A lot has gone on with Indiana FFA and as a team we needed that fun. While we were bummed about not having LDW I now think that it was a blessing in disguise. 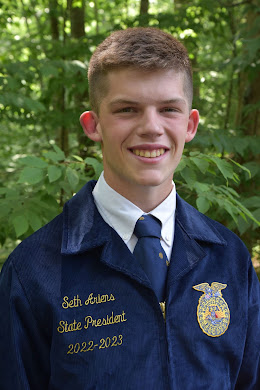 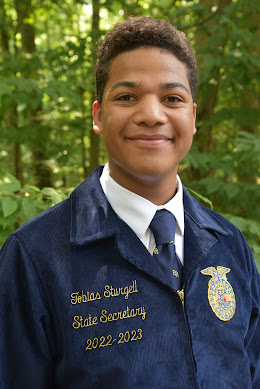 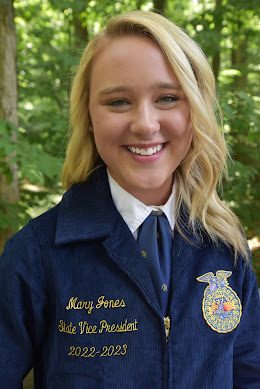 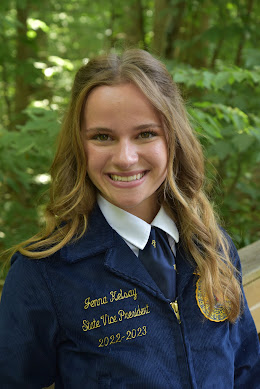 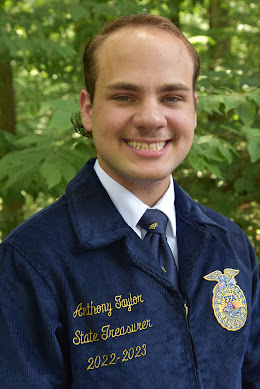 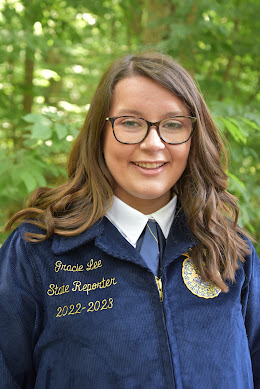 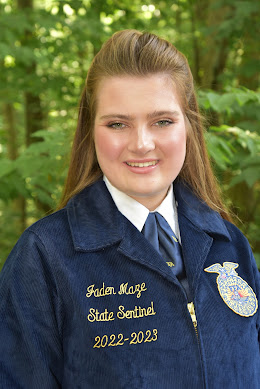