Fight For Your Fire

My grandmother LOVES hosting parties and events. It seems like my family is at her house at least once a week to celebrate a birthday, graduation, or something else. And the INSTANT that Labor Day hits, she is all white pants and outdoor parties. It is basically a crime to be inside whilst at her house because she paid for a big patio and fire pit so we will be using it. Some of my fondest memories are of my entire family congregating around the fire pit to roast marshmallows and hotdogs. To sit, chill, and relax with the people that I love. 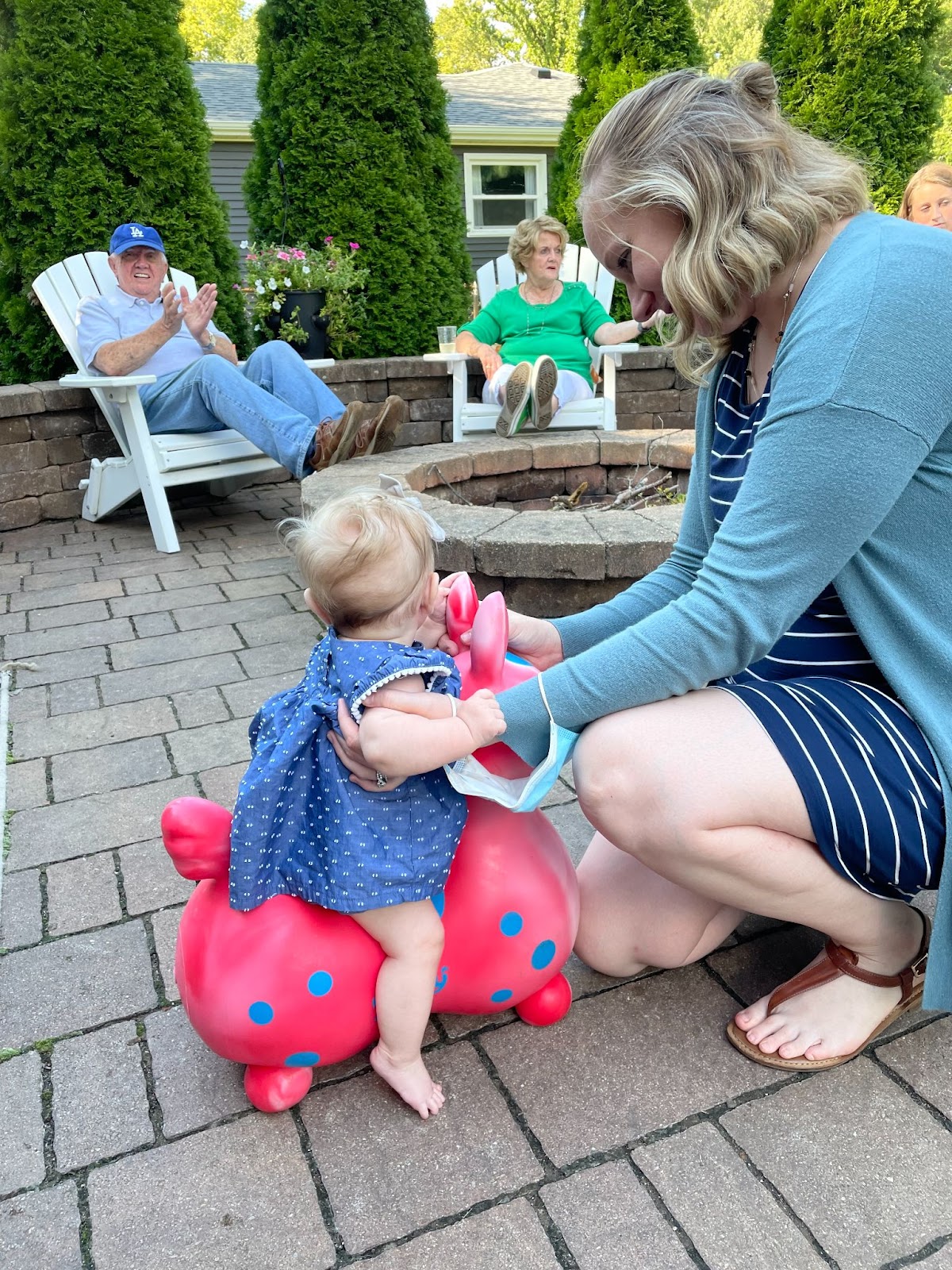 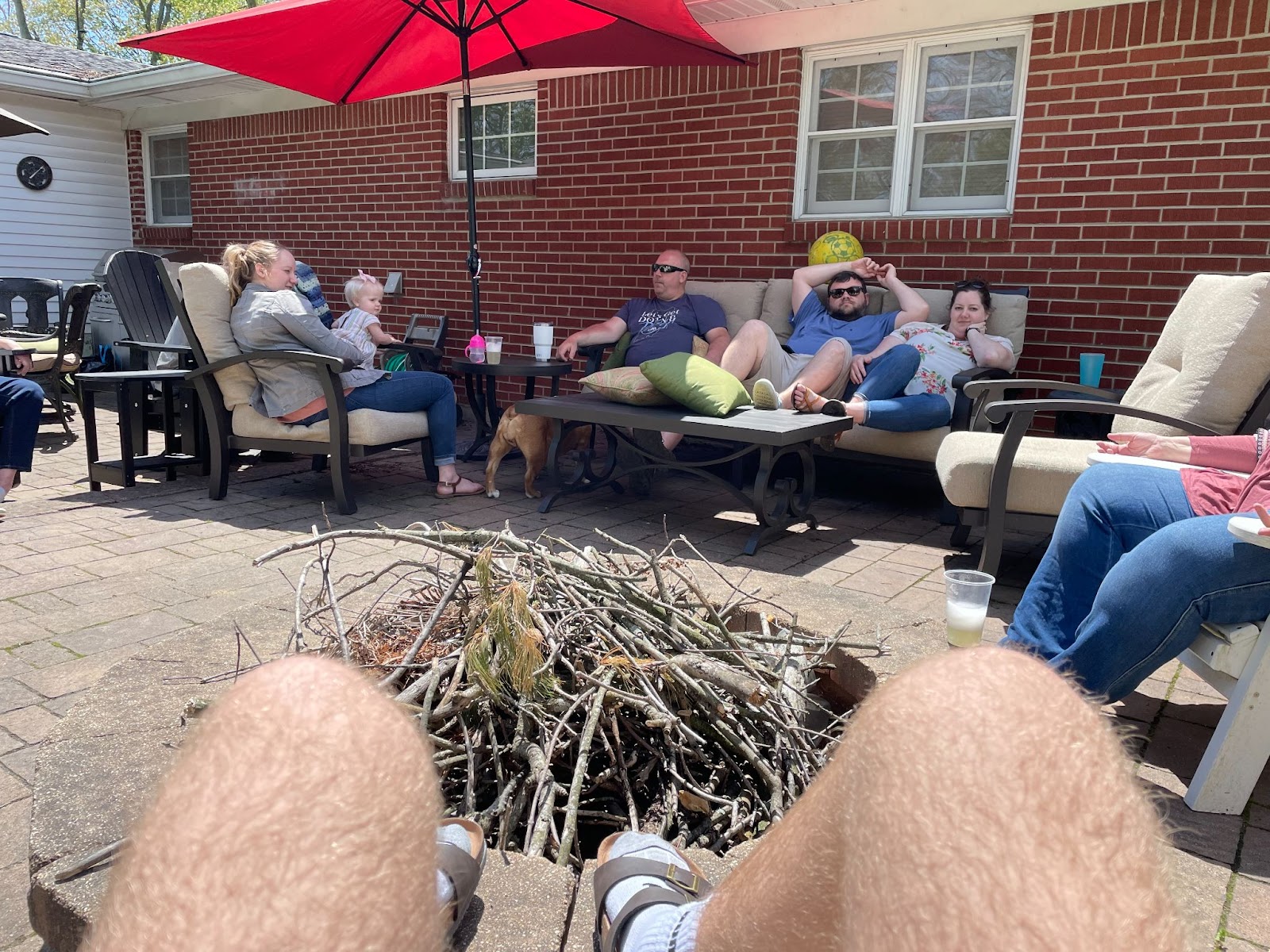 When I got State Office, I was happy to see that my teammates had this same fondness for fire pits and marshmallow roasting. You will find us singing along to the music blaring through my speaking while huddled around the fire. Marshmallows flying, graham crackers crumbling. In summer, the fire became the heart of our team. Fire has represented the heart of our little family.

WARNING: Now, I’m going to geek out on you all a little bit. (DISCLAIMER: I’ve read all of the Percy Jackson Books 8 times over. I’m basically a professor on Greek mythology. Listen to me; I’m a pro). In Greek mythology, fire was a sacred thing. It was first given to the human world by the Titan Prometheus. He defied the gods, stole the fire from their ancient heart on Mount Olympus, and gifted it to mankind. This gift of fire was the center of both the mortal and celestial world. So, Hestia was named the goddess of the hearth. Now for those that have not studied ancient Greek mythology like me, a hearth is comparable to a fireplace/pit. But it represented so much more than just a fireplace. The hearth was the center point of the home and family. The fire was where people gathered to talk politics, create treaties, and discuss the future. It was the place where families gathered for meals, stories, and quality time.

Throughout my entire life, I have had people at my hearth. Whether it be my parents, siblings, nieces, aunts, uncles, grandparents, or cousins, I have always had people sitting with me around the fire. They are my friends, advisors, and support system. This year, I have realized that the most important people in our lives are gathered around our fires. Appreciate those at your fire, but take it a step further. Bring light to the work of those around your fire. Fight for those at your hearth. Every single day, advocate for those at your fire. Commit time to them. Be a listening ear for them. Support them in their endeavors. Every single day, fight for your fire.

A convo between Jordyn and I:

“Tell me my red flags” “No, you don’t want to hear them” “Okay, I must be perfect then :)” “Ahahaha that’s funny, you are way too persistent and pushy. It could be considered a red flag.” “Bruh, that kinda hurt”

Time and time again, I have been told that I am too pushy. And I am. 10000%. I recognize that, but I do not apologize for it. Earlier this month, the state officer team was given the opportunity to go to DC to advocate on Capitol hill (thank you to Farm Credit Mid-America for making that possible!!!). We did touristy things, we met with American Farm Bureau, we ate ice cream, and we met with our legislators. (two of those things are very important, you decide which two ;) You see, many Indiana legislators have an understanding of agriculture, but they often don’t see where the interest in agriculture begins. It begins in the 300+ agricultural education classrooms in Indiana. It begins with FFA/4-H contests. It begins when youth in agriculture are given a voice. And it was our job as state officers to convey that to our legislators. I think we did a pretty good job conveying that message. 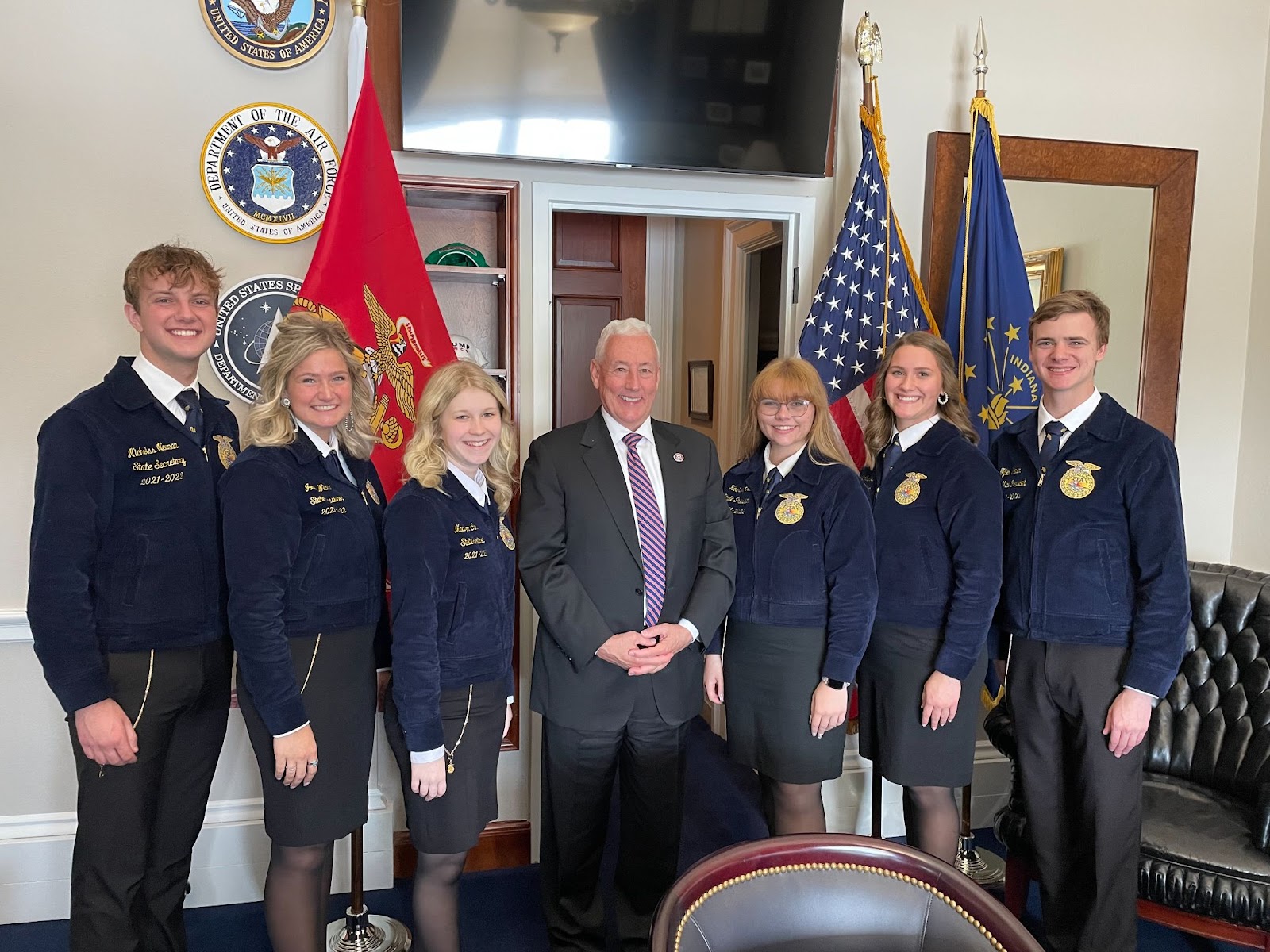 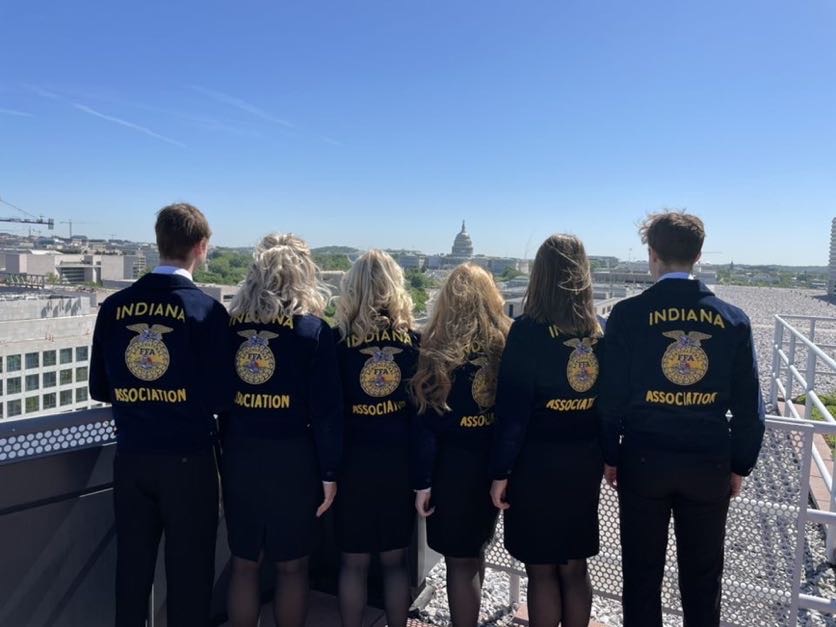 After we met with Congressman Pence, Abby Stinkwisch turned to me and said “we came on wayyy too strong.” And I see where she is coming from. During the meeting, Pence looked at us and was just insistent that we had practiced beforehand. We had not. But, we were persistent throughout. Persistent that agricultural education is the solution to the labor shortage within agriculture. Persistent that continued support for career and technical education is continued support for the future. I was persistent (and slightly pushy). Because I LOVE talking about this kind of stuff. This is where my passions lie.

You see, I am pushy about things that set my heart on fire. And I will continue to be. Because, they are fuel for the fire of my soul. I would be SOOO bored with life if I couldn’t continue to advocate for the topics and issues that ignite me. Every single person has issues that they are passionate about. From education and reform to sports and media. It can be so easy to see this passionate persistence as a red flag. But NEVER apologize for the passions that fuel your fire. Instead, advocate for your fire. Every single day, fight for your fire.

Forever Fighting for my Fire,