Banquets and State Convention and Fish, Oh My. 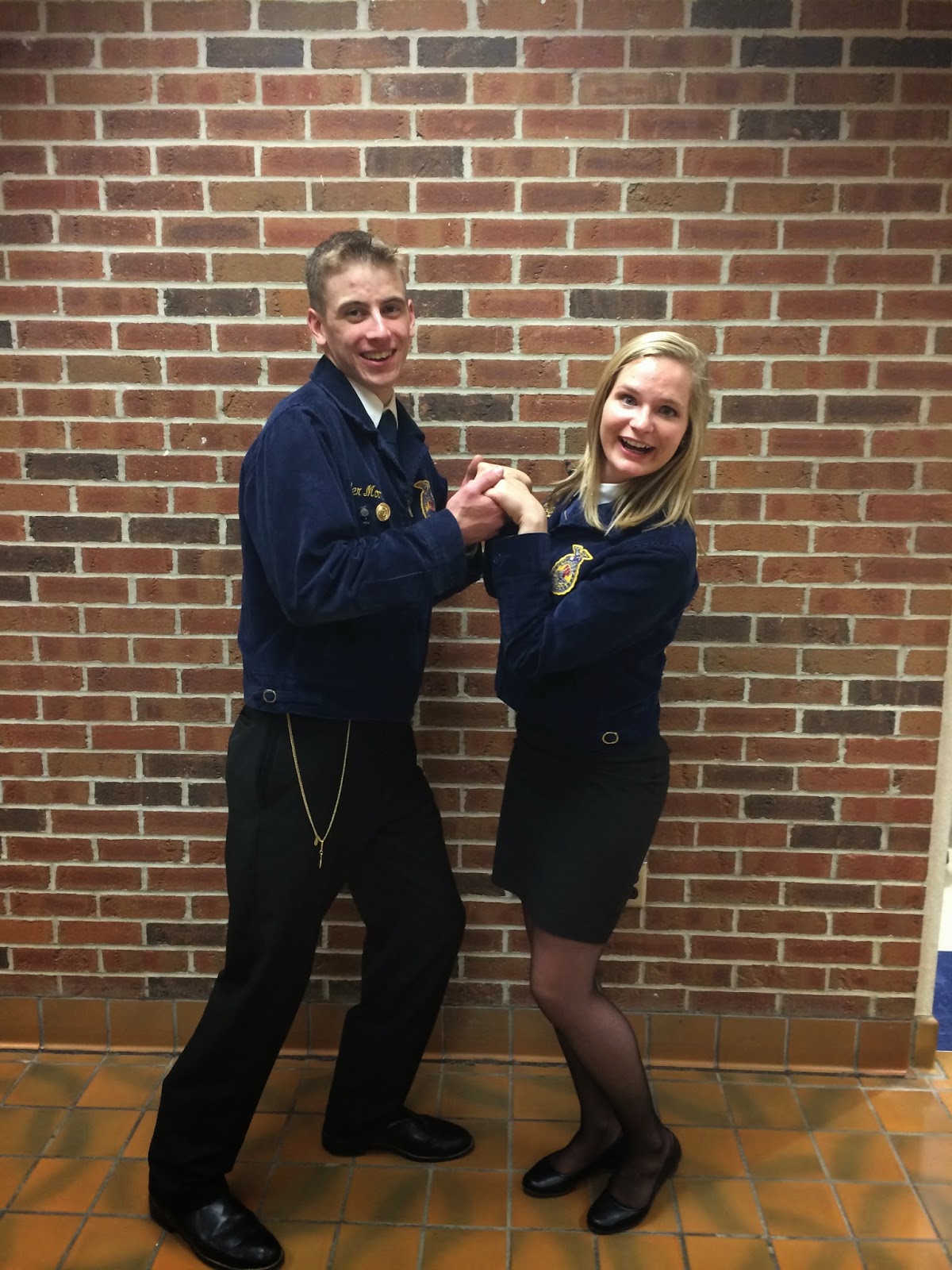 May marks the end of banquet season. Since March 18th the seven of us have been flying around the state and have attended a total of 93 banquets, averaging about 13 per officer. Whether it was being the farthest I had ever been from my house alone or showing up late and having to speak as soon as I walked in, I had quite a few learning experiences along the way. I had four banquets one week that were each about three hours from the Leadership Center, so I definitely had some quality singing time in my car, but the long hours definitely paid off when I arrived at a banquet. I had a fantastic time at every banquet I went to and met some pretty awesome people. It was great to see our members awarded for all of their hard work. 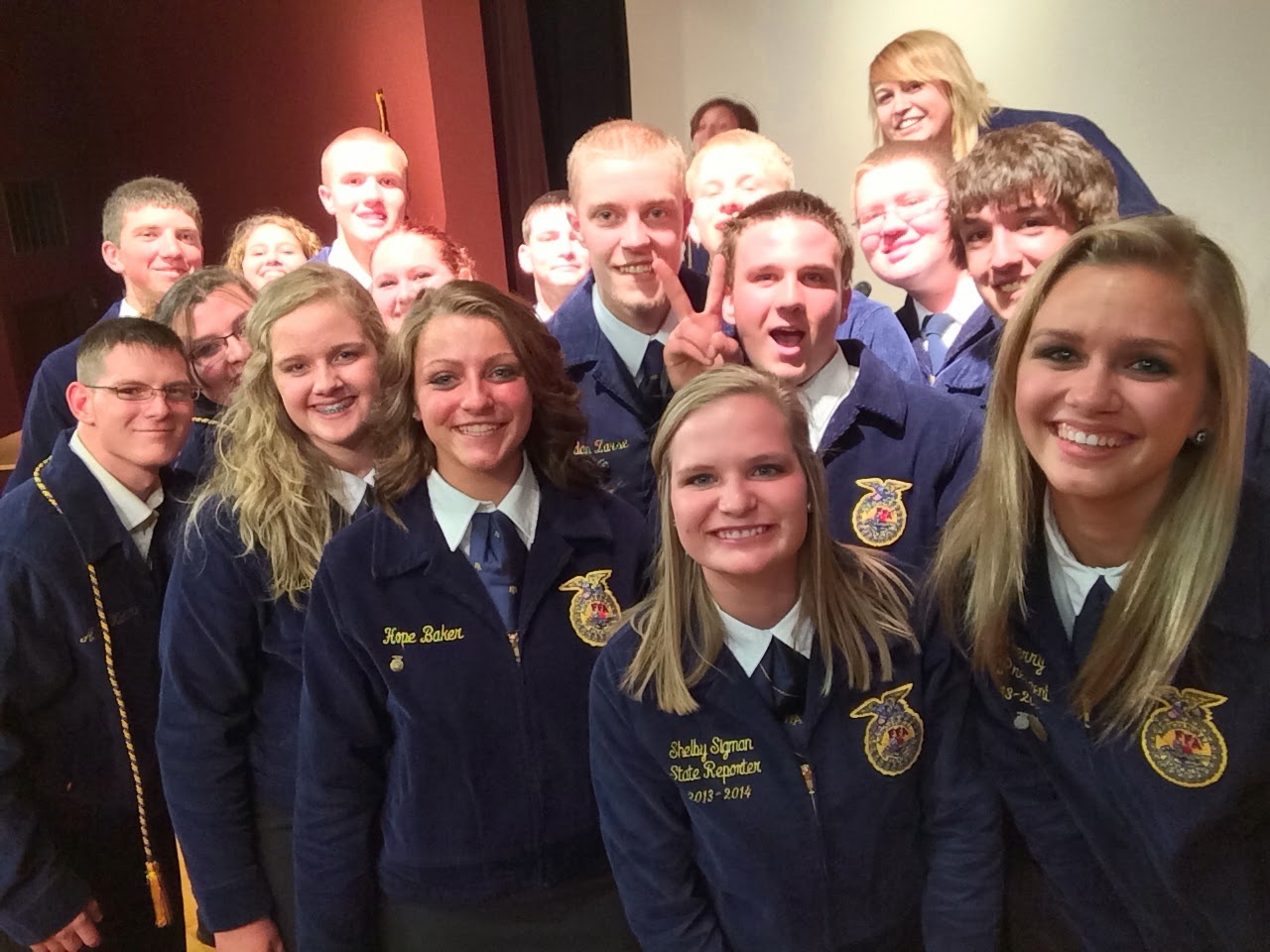 While all of these banquet shenanigans took place, our days were spent in the office. We are about chin deep in state convention preparations and the water is rising fast. Everything is really starting to come together. I can’t spill all of the surprises, but I’m the chair of the 6th session on Thursday afternoon (the elections session), and you’re not going to want to miss it. I can't wait to see everyone there! 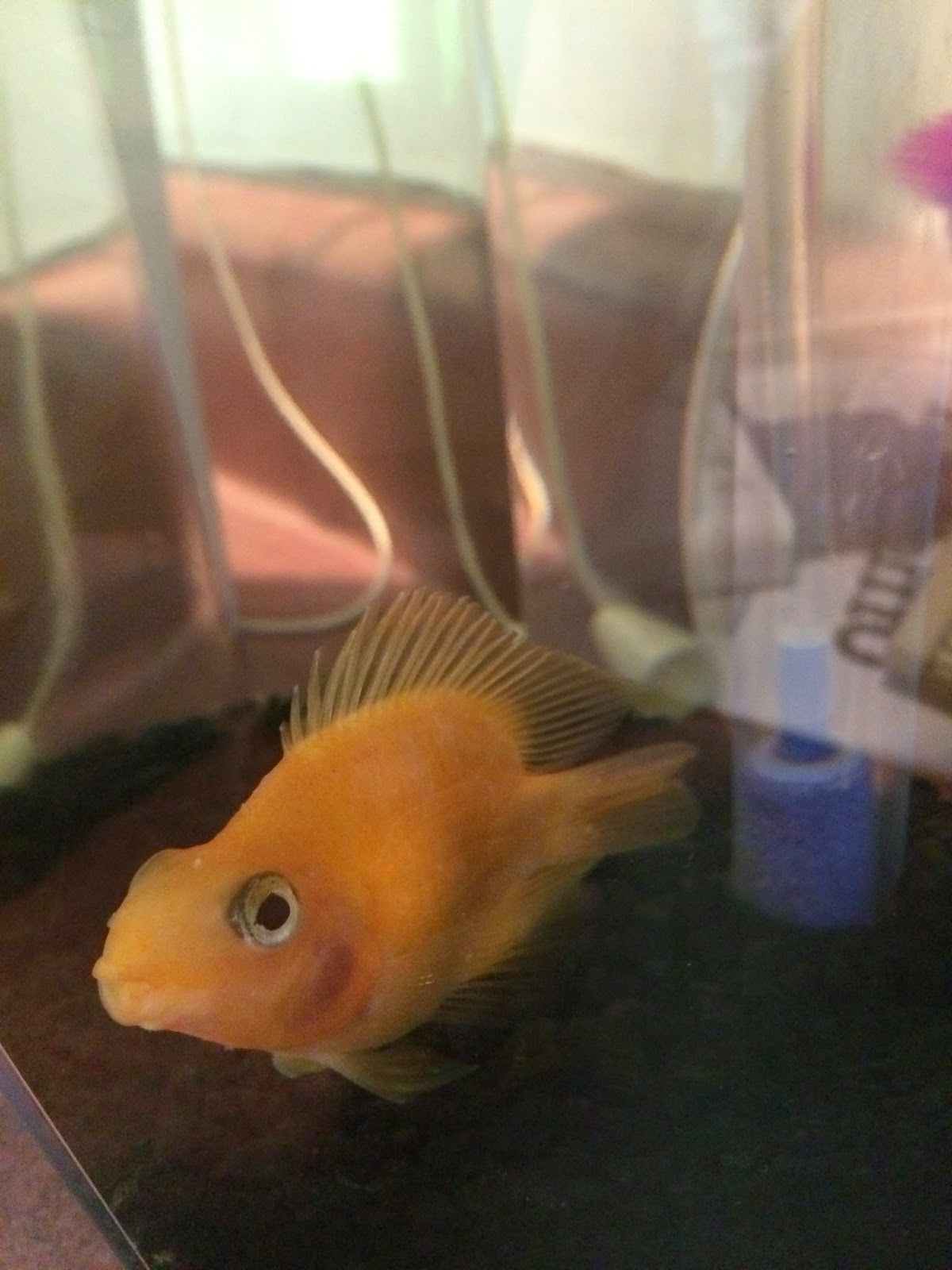 Both of our summer interns have arrived and we are happy to have Mallarie and Shelby here with us. Along with them, we have several more new arrivals to the center. First, Cam and I bought some desk fish. He got two but is down to one already, and I have one named Bo-bo and he’s crazy. He loves to pick up rocks and smash his fish face into the tank walls. It’s kind of interesting to watch.

Our other new arrival is a drum corps. Yes, the whole center is booked out to a drum corps. Sarah welcomed them and told them how happy we are to have them and they said “until you are trying to sleep and we’re drumming all night.” The next four weeks might be very exciting with them here but we are happy that they are.


I’ll keep you up to date on how the fish are doing.