As summer is winding down and school is beginning once more, I’m taken back to last year - most importantly, the start of my last season of volleyball.


Before I began my senior season, I sat down and talked with my coaches about a major decision I had made in my life. I had recently received the position for District I President, which meant I was about to undergo some large conflicts within my schedule. I was scared of disappointing my volleyball team, but I was also terrified of letting down my District team. Both were counting on me, and I wasn’t sure how I was going to make things work.

When I had the conversation with my coaches about the games and practices I would be missing, they were understanding about it. They told me that an open line of communication was going to make my schedule work. That they still needed me on the team, even if I wasn’t always there.

But sometimes, open lines of communication don’t fix everything.

About two weeks into the season, we had our first two games. I was benched for both, as I didn’t have enough practices in. That was really hard for me since it was our last season and I wasn’t on the court with my classmates. Eventually though, I had enough practices, and was able to get back out on the court.

But not to the degree I wanted.

I would go in for a set, maybe two if I was lucky. But never an entire game. It was one of the most frustrating things I had ever had to deal with. I showed up early to practice, went to every optional practice offered, made sure the line of communication was open, and put in the work whenever I could. Sure, I missed a few practices and games, but I was committed to doing my best. Why wasn’t I reaping the reward?

The entire season, I was frustrated with this thought. Even after the season ended, it made me angry to think about how my entire senior season I was usually sitting on the sideline.

It wasn’t until recently that I realized why I sat the bench.

I may have thought I was committed to the sport. That I worked as hard as I possibly could, and that my heart was in it. But I really wasn’t, and my coaches knew that. My coaches saw where my true passion was, and it wasn’t volleyball. My heart wasn’t in the sport, and they couldn’t put a player on the court when they didn’t want to be there.

Looking back, I wish I would have realized this earlier. I spent so long regretting the season, wishing I wouldn’t have “wasted my time” playing the sport that I never actually got to play. If I would have really looked into it, I would have noticed how supportive my coaches were of my FFA career and all that I was doing. They weren’t trying to ruin my senior season - they were trying to help me get to where I wanted to be in my FFA career.

I have coaches that support me in everything, on and off the court. People who care about me as a person, not just me as an athlete. Individuals who taught me lessons early on that I wasn’t appreciative of in the moment.

All last year I asked myself why I wasn’t reaping the rewards of my hard work, when in reality I should have been asking myself how I could repay the hard work my coaches put in to help me get to where I am today.

If you’re questioning why you aren’t reaping the rewards of your hard work, take another look at what you’re doing. Look deeper into what you’re passionate about and you might find the answer. And remember…. Always thank your coaches. 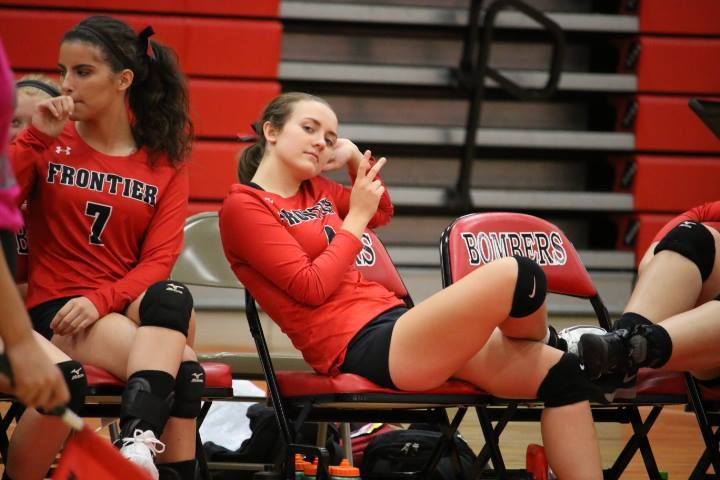 Forever thankful,
Caitlyn Lewis
Posted by Indiana FFA at 10:00 AM