I never understood the full power of a reflection until I started giving them at conferences. For those of you who have never been, reflections is a time where the state officers share a story in their personal lives and the lesson they learned from it. These are usually the stories that we wish we could’ve heard at some point in our own lives.

For me, this was very intimidating at first because we had to share those vulnerable stories that made us who we are. But, I often found myself finding the point to a story while preparing for these reflections. I hardly ever found myself knowing right away what the lesson was to my story until I had to spend my own time reflecting on it. Those moments gave me more insight into my own life than I could have ever asked for. 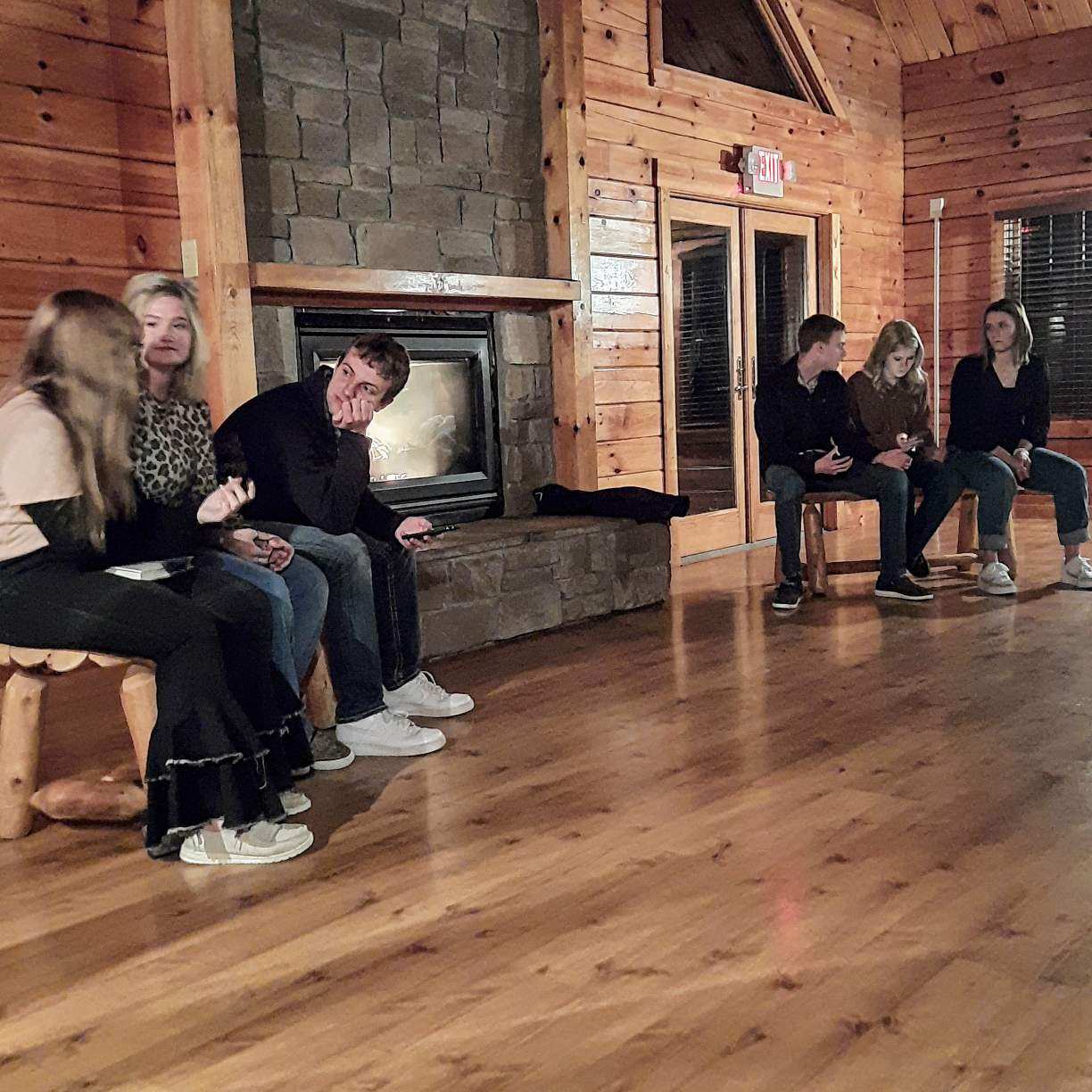 But, the most impactful moment for me was when I got to talk to individuals at camps after I had shared my story. Individuals that openly told me that they were struggling with the same thing. It made me feel so incredibly good that even just one person out there now knew they were not alone in the battle of life. It also made me feel good because I realized that I was not the only one who had or was struggling either.

To me, reflections created a deeper connection between friends because we started to realize that other people do not have the easy life we may have imagined they had. We then leaned on those friends around us for support and comfort. I could have never imagined the people I have connected with simply because we just understood each other. I am so thankful for the people I have met because of a quick story.